The Deep Meaning behind An Orthodox Jewish Wedding

There are many cultures around the world where getting married is a vastly different experience than what the typical American has come to expect. Different cultures focus on tradition and various other important aspects. Some of these may be rooted in religion while others are rooted in superstition. At times it might be that the activities taking place at certain weddings are a combination of cultural and superstitious aspects.

Some of these meaning might carry more weight than others, but all of them are very important and are followed to very strictly. We’ll start with one of the most important meanings. 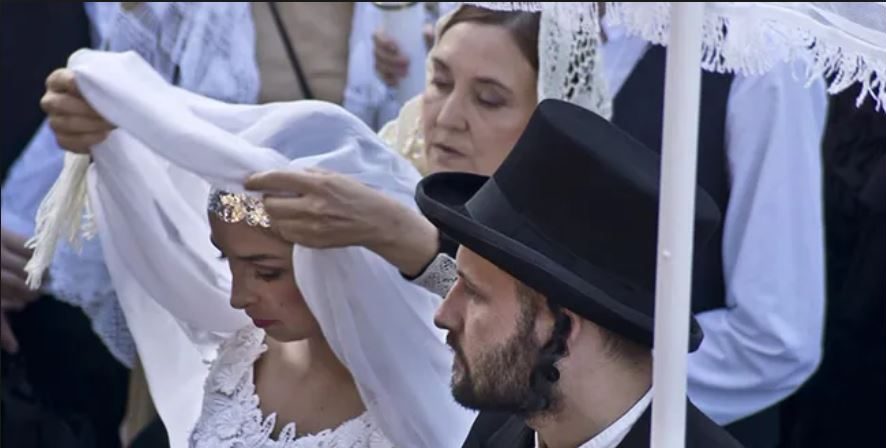 The groom, who is called the Chattan, isn’t allowed to meet the bride right up to a week before the wedding, but the reason for this is centered around creating feelings of new and fresh love on the actual wedding day. Depending on just how orthodox the couple is they may not be able to meet each other at all throughout the entire time they’re engaged. This is significant because engagements tend to last for a period of 6 months, but sometimes can last for almost a year.

With Orthodox Jewish weddings they begin with what’s called a Kabbalat Panim reception. Different receptions are held for the women and the men. At these receptions the groom will meet with his guests and properly greet them. The guests will make toasts to him and sing. The bride (Kallah) will sit on what looks like a throne while meeting with her guests. Certain refreshments will be offered at these receptions as well.

The moms of both the Kallah as well as the Chattan will shatter a plate during this time. One of the main reasons for this tradition is for each side to show how important the commitment is. Think about it. You can completely put back together a broken plate right? So the same would apply to a relationship that gets broken.

This Jewish wedding tradition is also to show the idea that the kallah is expected to be modest and her modesty will bring blessing into her new home. END_OF_DOCUMENT_TOKEN_TO_BE_REPLACED

The wedding invitations you use are more than just something inviting people to come and watch you tie the knot. Wedding invitations are also about sending a message to people who are going to see them. They’re about offering up what could be considered a unique perspective of the life you and your partner are about to share together.

As simple as these might see, the communication ability they have can’t be denied. You want to create a lasting impression, something guests will never forget and will not want to forget. What do you think is going to be the effect if your wedding invitations are bland or overly basic?

So the question is what can you do in order to make your wedding invitations not just appear appealing, but also to make them have a special air about them. Well there are all sorts of options.

Something as simple as having a monogram on your invitations can make them memorable for example. Maybe having the initials of you and your partner on them, but intertwined in a way that makes them look like one symbol. Icons can also work. The key is going to be for you to not be shy about taking a different road from what’s usual and safe.

You’ll want to take measures to set your invitations apart in a way that the personal touch you inject into them will be hard to not notice.

Now, the best way to create a “wow” factor with your friends and family would be to focus on sending them invitations that they won’t want to discard. The invitations should be something that they’ll have a desire to save. They’ll consider it a keepsake.

One really effective idea you can try is having an artist you and your partner would select to create a personalized logo on the invitation. You’d want the logo to have an artist’s rendition of both you and your partner. Now some might consider this to be too much, but it will certainly be something that friends and family would be talking about for a long time to come and in a good way. END_OF_DOCUMENT_TOKEN_TO_BE_REPLACED 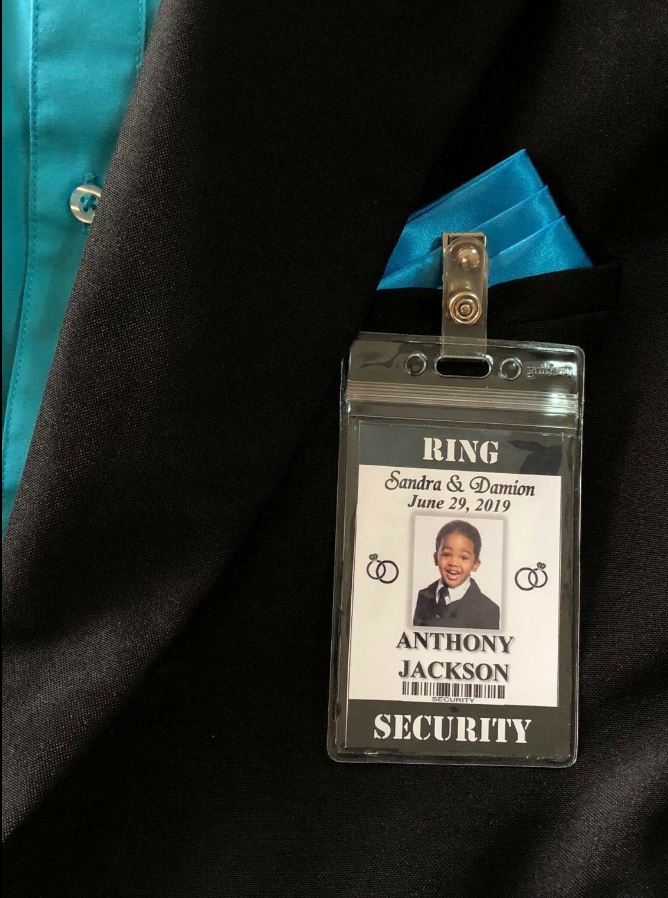 Most brides don’t worry too much about the ringbearer at their wedding. Their job is fairly simple and it doesn’t require much planning.  The fairly simple part can be what leads to boredom on the part of the ringbearer, who is typically a small boy.

The majority of brides understand where the tradition of the ringbearer originates from. A young boy carries the rings on a pillow while walking down the aisle before presenting it to the couple. Believe it or not this custom goes as far back as the Ancient Egyptians.

The trend started in Victorian England and has now become custom in various cultures throughout the world.  Ringbearer might be the official designation now, but ringbearers were referred to as pageboy’s way back in England. Their role used to be more load heavy as well. They were responsible for carrying the bride’s train, along with a book of prayer on top of carrying the rings.

The ringbearers attire was distinct as they would sport a white lace collar along with a sash. These days they wear a tuxedo just like the groom and his groomsmen.

So why are we giving you this short history lesson? Well we feel the role of the ringbearer is in need of a change in order to make it more fun. The ringbearer will become bored with the process because their role is so limited.

One way to protect against this is to make things more exciting for the ringbearer and these days one of the most popular trends is that of “RingBearer Security”.

Ringbearer Security is more of a character than a serious designation. It’s meant for them to have fun with it and feel more engaged with the wedding than just waiting for their moment. END_OF_DOCUMENT_TOKEN_TO_BE_REPLACED