Is There Any Difference Between A Cotillion and a Debutante Ball

When people think of cotillions and Debutante Ball’s at first it would seem like there’s no real difference between the two. Both seem to be formal affairs that feature well-dressed young men and women coming of age. These are considered to be rites of passage events and a lot of preparation goes into them. Both a cotillion and debutante Ball are strongly linked with Southern culture, but they are practiced in various parts of the country. These events are considered to be high society and are put on typically by well off families. 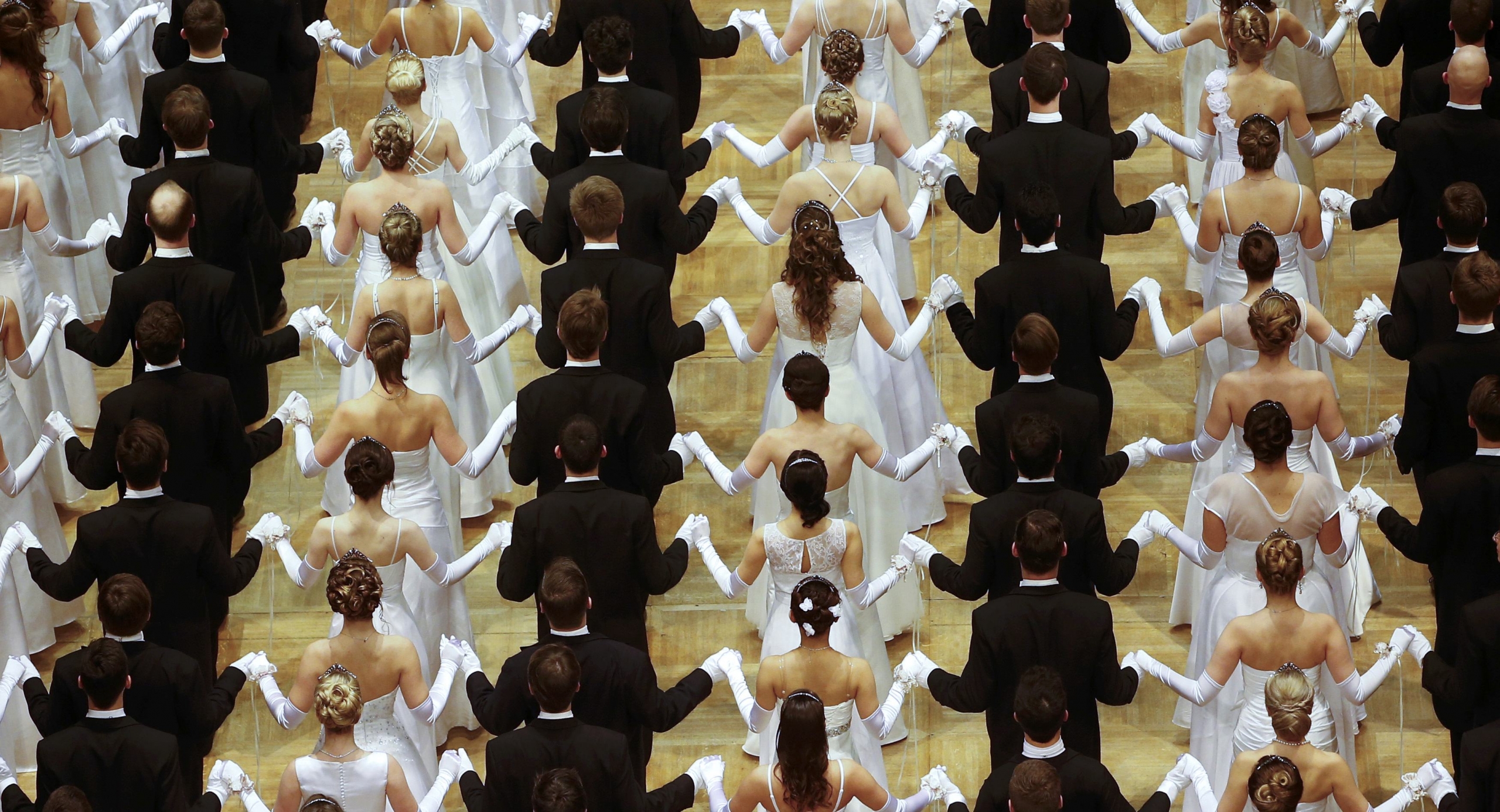 In any case while these two events might seem the same to someone observing them, there are distinct differences.  Before we get into it we can take a look at one primary difference. A debutante ball is for young women within a certain age range while a cotillion isn’t necessary limited to a certain age range.  For instance, people have cotillions to celebrate spring. Now let’s get more into things.

First we have to take a close look at where the word cotillion comes from. When you first hear the word it brings up images of some things associated with the military. The word originated in 18th century England as well as France.  The word was used while describing a dance performed in a group that is said to be the dance that came before the square dance. END_OF_DOCUMENT_TOKEN_TO_BE_REPLACED

If people at a wedding reception could have little thought bubbles over their heads when speeches and toasts were being given, then they probably would show snooze signs. Not that the goal would be to offend. It’s just that at wedding receptions the guests tend to expect more of a festive atmosphere. Speeches are great, but a couple that’s planning to get married soon might want to give careful thought to other forms of entertainment.

Yes, entertainment. That’s what guests expect at a wedding reception, on top of some emotional moments. And one great option for this is to have a comedy roast of the bride and groom.  This may sound like a disaster in the making at first, but if done right it can actually provide a ton of laughs, let some of the formal element out of the room and get people to let loose and relax.

Take the example of Rose for instance. Rose was a bride who had always been kind of sensitive when it came to these kinds of things. The idea of having someone standing on a stage in front of friends and family poking fun at her gave her the heebie jeebies.  Her groom on the other hand loved the idea, but he was the kind of guy who loved comedy in general.

So this brought up an interesting conundrum.  Could there be a comedy roast at the wedding reception or would it be a no go? END_OF_DOCUMENT_TOKEN_TO_BE_REPLACED